The shoots! This is what all of you want to hear about, I know. I shot with so many great people, and when I wasn’t shooting I was either hanging on the convention floor or meeting and getting to know my wonderful colleagues in the industry.

My first shoot was with Layla Mayhem. Layla is just awesome. She has been in the biz for about two years and is very reliable. Anytime I have a shoot that entails some very eccentric scripting and action, I know I can ring Layla up and she will be down, going above and beyond and following my directions to make this persons fantasy come to life. I had two customs with her over the week and she was great at it all. The first video we filmed had to do with face fetish and face exploration. For those of you who don’t know what that is, it can be easily defined by a subject having their mouth, nose, eyes, and ears explored by either a camera, or another person. I think the intimacy of the fetish is what is such a turn on for so many. Getting right up close and personal like you were right there starring at the essence of someone, how the face contorts and moves, etc. Of course this isn’t my fetish, but this is my speculation after having done quite a few custom videos on the subject.

This custom was different than any other I have done because it involved Layla getting up in my face and me ignoring her in part of the viewpoint, and the other part, her wielding an endoscope to look in all of my face holes. This way the viewer an get right inside all of my facial orifices. Pretty cool right?

My second shot for the night was with Slave Fluffy, or as he likes to be called now, just “Fluffy.” I had two strong women videos for him this time around. Fluffy and I have been working together since he first visited, and temporarily moved to Vegas, in 2016. He even lived with me for a brief period of time, which was great. I loved having a slave boy I could use for videos and make fun of all whenever I wanted to.

Anyway, the first custom I did entailed Fluffy riding my back while I was in a pantsuit and high heels. I was asked to do squats and calf raises in this outfit squatting with his weight on my back. This clip was definitely challenging for me! I am known for having muscular legs and being a strong woman able to carry and lift more than my weight, but I am usually not doing this in 7 inch heels! That’s right, i had super high stilettos on and was able to squat and calf raise. My legs did feel the workout the next day, let me tell ya!

The next day I had a super early shoot with Tomiko. If you don’t know who Tomiko is you can check out her Clips4Sale store here. The best thing about working with Tomiko is how fun her shoots are! I was was eaten by a giant space worm named Fluffy (not to be confused with the male model), who ate us both leaving only our socks and slippers! This fluffy is a giant worm who eats people for the fetish Vore. Vore is a fetish where the viewer imagines him/herself being eaten and digested. There are various aspects of vore that go into detail and have to do with the ritual of chewing, swallowing and the digestion, sometime gastronomic voyeurism, or the viewer swimming in someones digestive tract and being absorbed by their body. This is commonly found beside the Giantess category (think Attack of the 50 ft woman”). We also did a Freeze Super Heroin video, and a new assassin video! I still have to edit that one, but I know it is going to be epic.

This was only halfway through my week at AVN, and there are more shoots to talk about, as well as the convention, but you’ll just have to wait till my next blog, won’t you? 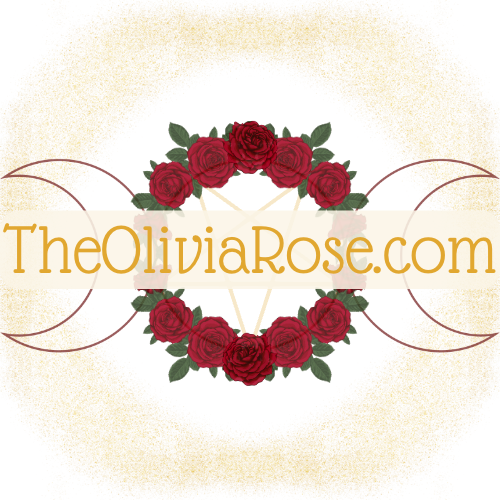